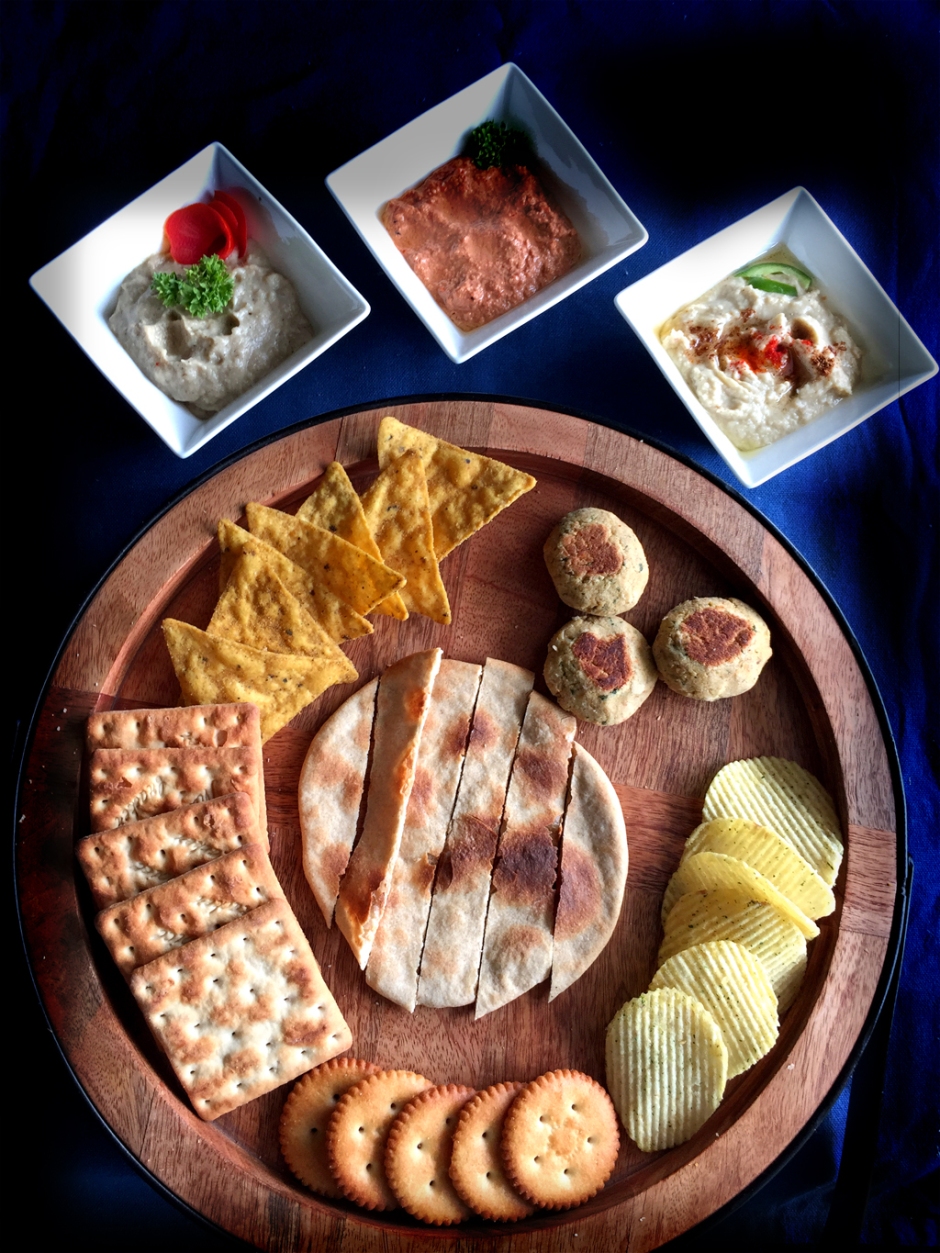 What a fun month it has been!
Exploring realms little known, I thoroughly enjoyed myself!
Got to know quite a few histories and stories and the magic of how food connects.

So now to the Mezze platter! Referred to as the Mediterranean Mezze, the Middle Eastern Mezza or the Lebanese Mezze platter- this is a veritable smorgasbord of delights. It is made up of an assortment of chips and dips, fritters and fries, salads and relishes. 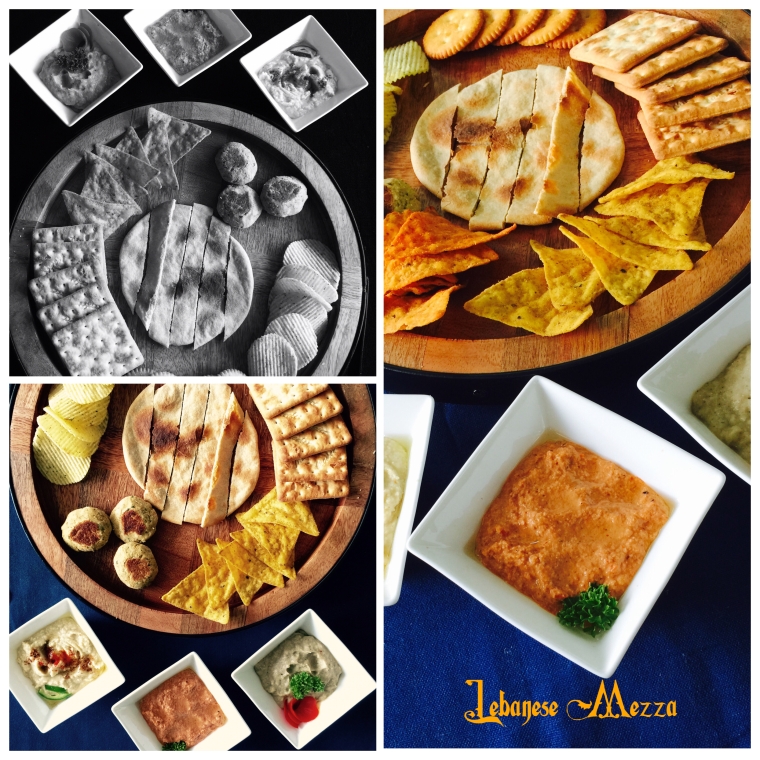 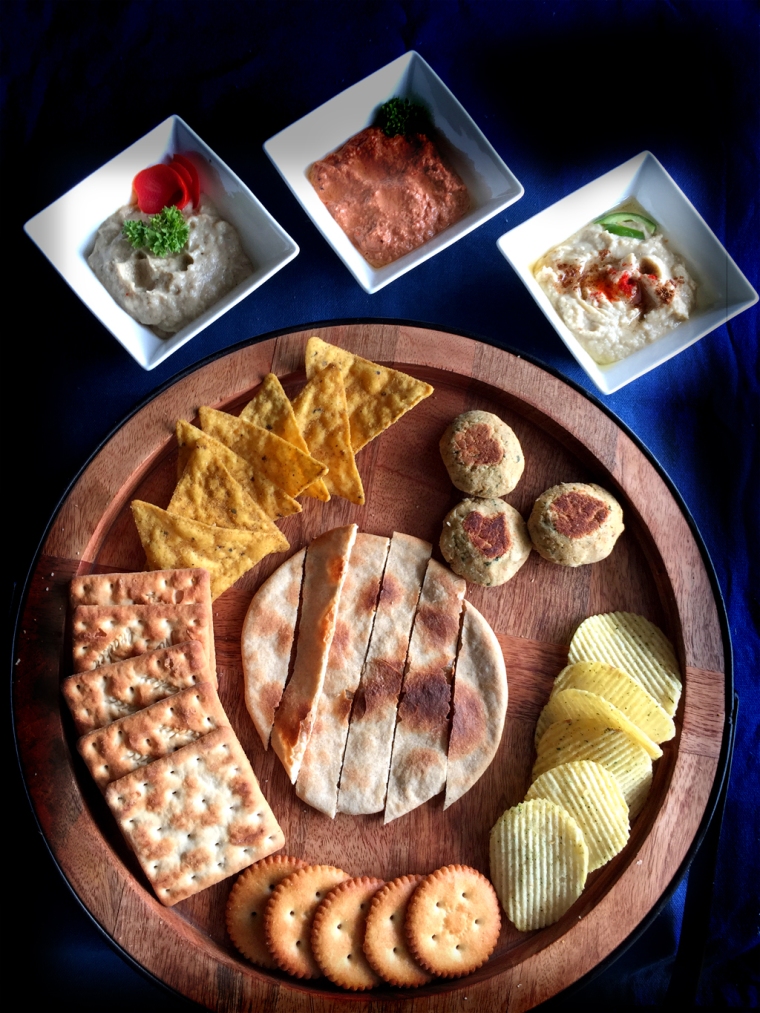 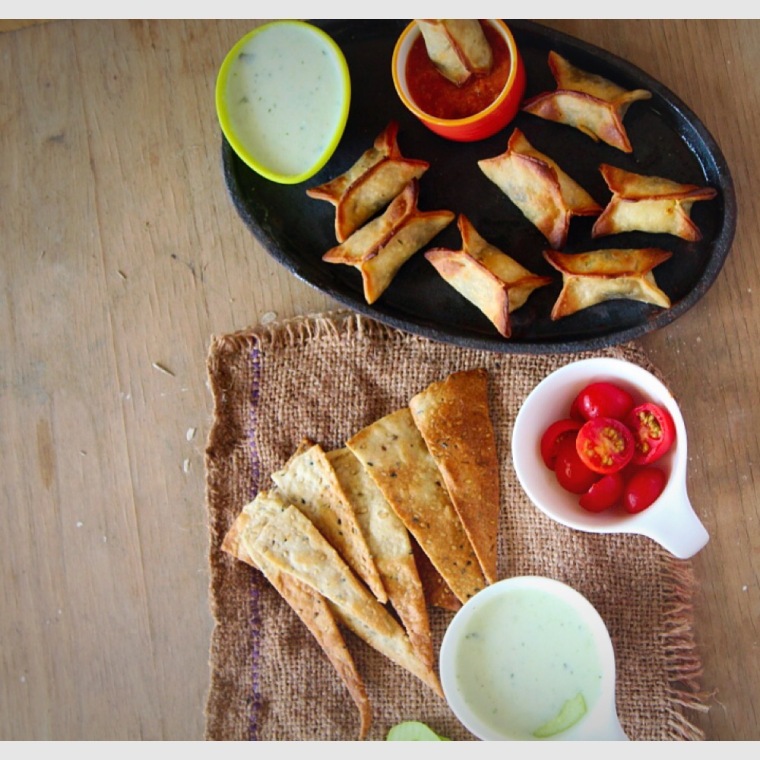 The Food Republic explains it so completely and with a cute illustration to boot!
Pic Courtesy- foodrepublic.com

The mezze platter (sometimes spelled meze) is one of the more malleable snack trays, varying slightly depending on where it’s being served. It’s a popular way to start a meal in Turkey, Israel, Greece, Lebanon — spanning cultures across the Middle East and beyond. However you serve it or say it, the most important thing about mezze is what it means: it’s Arabic for sharing.

Although this platter is meant to serve as a Starter to a meal, it is quite a meal in itself. I have a feeling after having feasted on these goodies, I would only head towards the desserts.
I tried to get a Mezze platter together and made

–Fattoush- The fresh salad with the crunch of Pita bread croutons 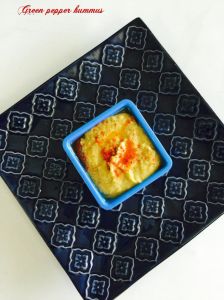 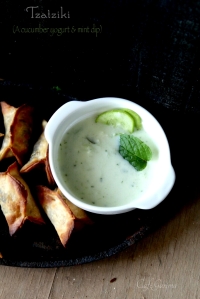 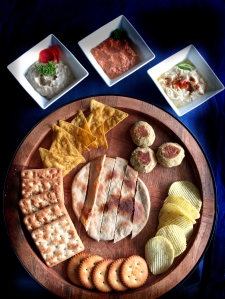 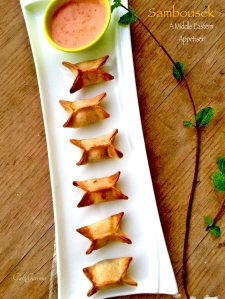 And though not a part of the Mezze, two gorgeous desserts
The Rob-e-Anar Kaashta Ice cream

and the Basbousa cake dessert!

Looking for something? Search here…